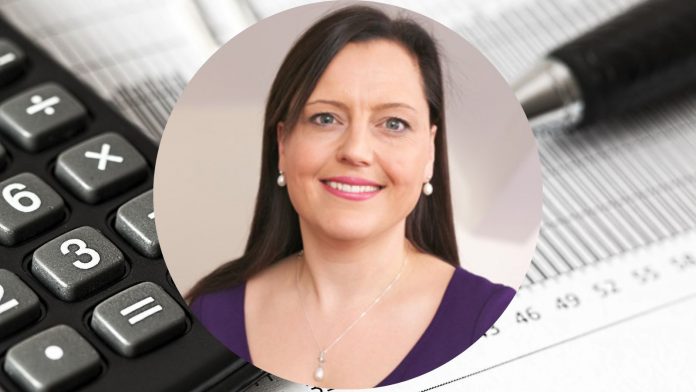 Victoria Tyson of Corbett & Co., writes for IG about the likelihood of growing legal challenges amid growing global shocks, and makes some suggestions about how to prepare.

The ongoing legacy of the Covid-19 pandemic which started in 2019, the residual effects of the Suez Canal obstruction in 2021, the consequences of the 2022 Russian invasion of Ukraine (including increased energy costs and escalating labour, equipment and material costs), and a skills shortage arising out of the early retirement of key personnel following the Covid-19 pandemic, are raising concerns that construction projects will stall and/or that costs will increase.

As a result, it is likely that we will see an increase in claims and disputes concerning:

Possible solutions
There are some practical solutions which can be implemented on both existing and new projects to avoid the escalation of such claims into a ‘long tail’ of disputes, such as:

Challenged for Dispute Boards
If such claims do escalate into a ‘long tail’ of disputes, DBs will face considerable pressures, including:

By far the best approach is for the parties to avoid disputes in the first place.

In summary, there are some difficult times ahead for the construction industry. But the challenges and the impact of those challenges can be managed. Claims need not lead to a ‘long tail’ of disputes and additional pressure on DBs provided prompt action is taken to resolve them.

Victoria Tyson can be contacted about these issues on +44 (0)20 8614 6200 or by email at [email protected] to discuss your concerns and for advice on what steps you can take to avoid the escalation of claims into destructive disputes.