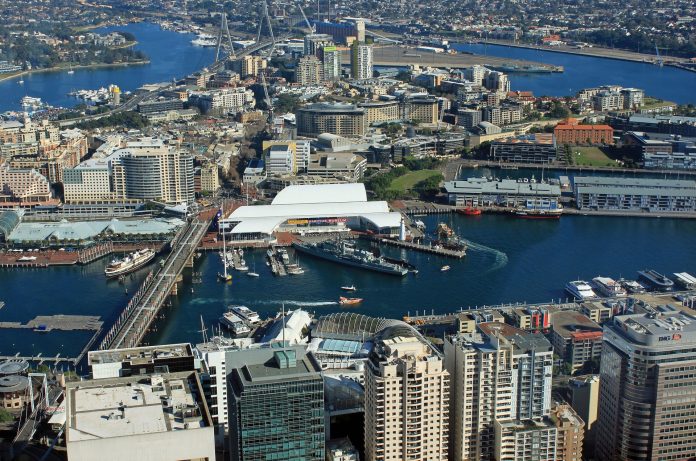 The world needs to treat each city as inter-connected spheres of influence, explains Graham Pontin as he launches a new study.

Covid-19 has had significant implications for urban communities around the world but those impacts are highly diverse and understanding them is now crucial to how we plan for sustainable and resilient cities and communities across the globe.

Treating each city as a single place would now mean making mistakes in how we expect people to behave or adapt to change, and it would set up communities to fail when something goes wrong. Instead, we need a new way of thinking about communities, with cities serving as the centre of diverse spheres of influence that impact both within a city’s boundaries and beyond.

Historic Spheres: Transport
Of all the spheres of influence a city exerts beyond its boundaries and within them, the most easily understood is transport. Commuters swell the populations of city centres every day – drawn from both the city’s suburbs and from nearby towns, villages and even other cities.

This massive movement of people is facilitated by the city’s influence over transport. Within large cities, transport is built to move people between their suburbs and major business centres – influencing both the potential scale of the business centre and the daily life within communities that make up its suburbs. In nearby towns too, transport and urban planning often focuses on connectivity to the nearest major city, which is a source of opportunities and jobs for local people.

That influence is extremely long-lived. In many cities it has happened over millennia with road networks and then railways connecting large regions to their primary trading centre – be it for market days, port access, cultural events or jobs. In the UK, for example, it is no accident that two of the country’s ten most common road names are “London Road” and “Station Road”.

With such long-lasting effects, transport needs to be understood as an outcome of urban influence and an amplifier of it, if we are to impact properly on sustainability of cities, towns and communities. We may also need to start thinking beyond five or ten-year strategies and instead consider inter-generational planning.

Changing Spheres: Remote working
As Covid-19 took hold, some countries saw more than 90% of people stay home. While that was a very short-term change, the International Labour Organization estimates that home working is likely to find equilibrium at between 20% and 30% of the workforce. This is a big rise compared to less than 8% before Covid-19 happened.

The ability to work from home can, in some regards, diminish the importance of transport as a sphere of influence for a city. Indeed, we report that a city’s shape is often very different when seen through the lens of broadband speeds – with the best infrastructure often available in the suburbs while slower speeds are coped with in the city centre – perhaps because upgrading infrastructure in very dense and often historic urban centres is complex.

Broadband may therefore partially rebalance the transport influence of the urban centre towards the communities in which people live. But even this is a transition in spheres of influence, not a simple replacement of one sphere with another.

A more resilient multi-communal future
The changing nature of urban and community spheres of influence is an opportunity for the world. The range of spheres is extensive. Along with transport and remote working, there are spheres such as green space, education, health and even food production.

The sphere of influence for a city or community is in fact a complex web of infrastructure, social preferences, decisions, opinions and so on. The future of sustainable communities is therefore to understand that diverse set of influences and, importantly, move away from the hub and spoke outcomes that we have seen from cities in the past.

As new technology and the impact of Covid-19 reconnect us with our local communities, we have an opportunity to replace the historic hub and spoke model of urban influence with something far more multicommunal. If we do so, the loss of any one connection would have limited impact on any individual or community.

Getting this right in light of the climate crisis is vital. To build a truly sustainable society it is important to consider what happens when items fail as well as succeed. If Covid-19 has taught the world anything, it is that the systems and processes we had in place and believed were resilient were proven not to be. At the same time, it also demonstrated the potential for quality of living to improve, pollution to be reduced and the environment to improve as a result of changing the way we live, work and operate.

Graham Pontin is head of economic and strategic policy at FIDIC – the international engineering body. Click here to read the report, State of the World: Building sustainable communities in a post-Covid world. 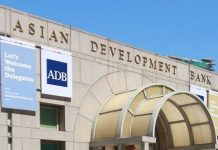 Senate passes infrastructure budget but what’s in it?

UNEP reveals methane emissions can be almost halved in a decade