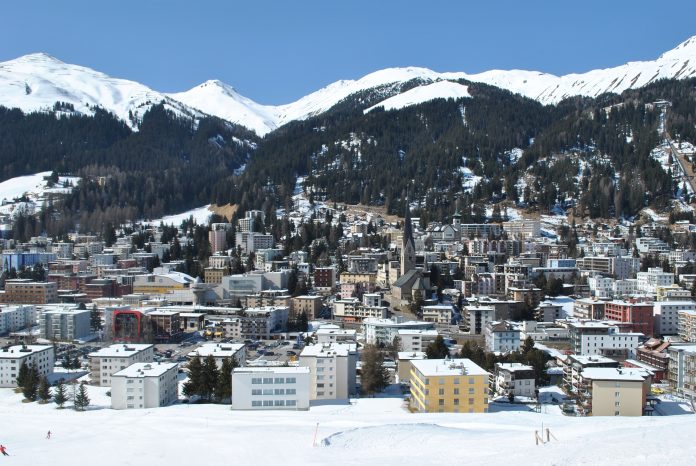 Speaking at the World Economic Forum, the IEA executive director took the stage with five young climate campaigners, including Greta Thunberg, to criticise the lack of political will on climate change.

Focusing heavily on investment, International Energy Agency (IEA) executive director Fatih Birol told a CNBC session at the World Economic Forum in Davos that there is sufficient capital to rapidly decarbonise energy if the world chooses to use it. He also stressed that the world has the means to decarbonise, saying there was enough sun, enough wind, and a growing electric car sector to replace the need for fossil fuels.

Unfortunately, he also said that progress remained slow, that required steps such as ceasing to build new coal-fired power plants had been ignored and he warned that this was down to a lack of political will to act.

Instead of letting climate change slip down the agenda amid other global pressures and instability, Birol called for everyone to “bring the climate crisis together with other crises, the energy crisis, the food crisis”.

Speaking alongside Birol, environmental activist Greta Thurnberg issued something of a warning to industry, saying that the world was tired of looking for solutions from the same people who cause the problems.

While significant new industries continue to emerge and grow in technologies like offshore wind and hydrogen power, Thunberg suggested there were those still willing to hold back progress for money.

She called on industry to instead listen to those affected by the climate crisis so as to understand the speed and nature of the action needed and she stressed the solutions would not come from the people who still invest in fossil fuels, but from the public.

The International Energy Agency has reported extensively on the issue of energy decarbonisation around the world, including vital work on solar supply chains and the ongoing growth of coal-fired power plants.

New group CEO set to take over at COWI