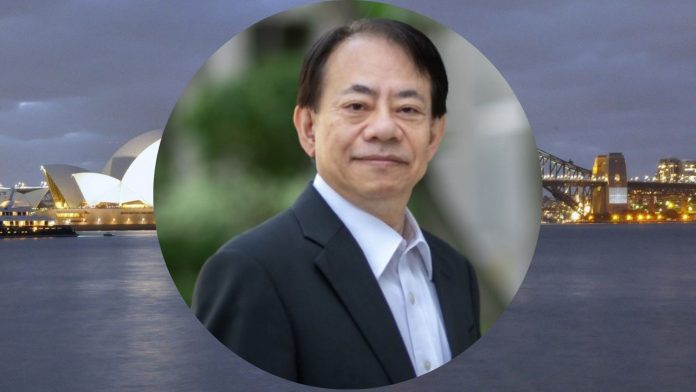 Speaking at the Asian Development Bank 55th annual meeting, the ADB president has welcomed the continent’s recovery from the worst consequences of the global pandemic but warned that major downside risks remain.

While the bank has invested $33bn in supporting member nations with vaccine rollout and response to the Covid pandemic, he warned that the threat is not over while the risk of new and more virulent strains of Covid-19 remains ever-present. He also warned that recovery has been very uneven, and more needed to be done to help those left behind.

Asakawa also warned that the slowing rate of projected growth in China to just 3.3% next year represents a significant threat to trade and economic growth across the region. This comes as China also reportedly scales back its Belt and Roads international development programme because of growing levels of bad debts, though there is some sign that the USA’s build back better programme, and the EU’s Global Gateway may provide alternative international development capacity.

Turning to the impact of the war in Ukraine, and the resulting risk to food supply, Akasawa said “The Russian invasion of Ukraine has posed a very serious risk to the economic outlook. There are two kinds of risk. Direct impact and indirect impact. The direct impact through trade has been relatively limited for Asia as a whole, except for a couple of countries in the Caucasus and Mongolia.

“On the other hand, the indirect impact has been looked though the very steep increase in food and energy prices. I am sure countries that import food and energy will face a much more expensive import bill this year. This adds inflationary pressure on the economy and actually, many central banks in Asia have started to raise their policy interest rate.”

This in turn, he warned, could lead to negative market sentiment and diminish consumer and investor confidence if it is not tackled well.

Adesina was speaking ahead of the annual meeting of the ADB, at which the bank has announced a $14bn package over several years to ease the food crisis and improve long-term food security across Asia.

And while the risks facing Asia and the world are significant, Asakawa stressed that the bank and its partners remain focused on investment.
The ADB has returned this month to the US dollar bond market with a two-year bond issue worth $2.75bn and a 10-year global bond issue worth $1.25bn to support its capital resources.

The bank has also announced in the run up to its annual meeting, funding for several projects that include $100m to strengthen secondary health care in the Khyber Pakhtunkhwa province of Pakistan, $193m for environmental improvement and low-carbon development in Heilongjiang, China, and $50m to help the Kyrgyz Republic diversify its economy and make the country more resilient to external shocks.