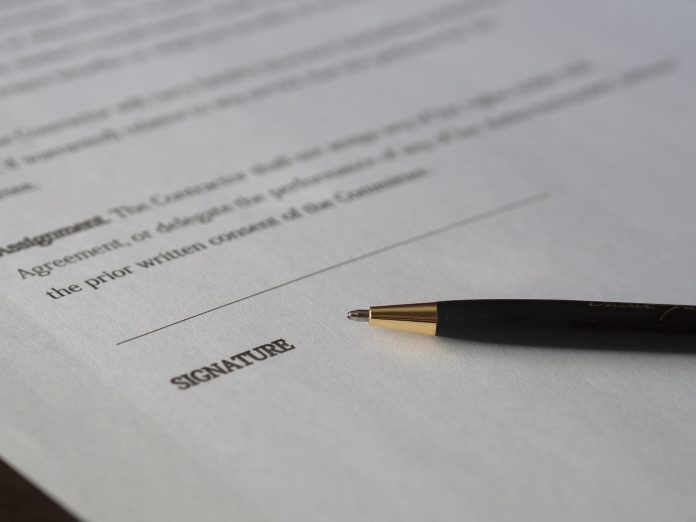 Siobhan Fahey, a chartered arbitrator and chartered engineer has set out how small clauses can cut project delays as experts discuss project delivery and dispute management.

Chartered arbitrator and chartered engineer, Siobhan Fahey, has set out how a series of sensible clauses can help avoid numerous small delays in work on a project by being clear about presumptions of continuing to work.

Fahey told an international audience of legal and infrastructure experts: “Provisions that set out what the engineer needs to do can help prevent a project stagnating. For example, if the engineer doesn’t reply to an instruction objection, then the instruction is presumed to have been revoked so work can continue instead of waiting to confirm.”

“Where parties are brought together by the engineer to reach agreement, if the engineer doesn’t come to his determination within a time limit, then that can be treated as a declined dispute and work continues on that basis.”

“The engineer also has to give consent to contractors for matters such as proposed remedial works or replacement of a key staff member. A clause can state that if the engineer does not reply to such a request, then that is deemed to be consent.”

Fahey was talking at the FIDIC Contract Users Conference for the Americas and stressed that this kind of approach was proving helpful in FIDIC Contracts to reducing small delays. She added that the same approach to the contractor was also helpful, such as where the engineer issues a final payment document and the contractor does not challenge it, that can be deemed to be accepted.

These types of clauses can allow works to proceed rather than be held up, and Fahey noted that timescales also helped to achieve similar outcomes.

“A timescale was added in 2017 to FIDIC contracts, which was the subject of a lot of internal review before publishing and FIDIC set out a period of days into its conditions. If that timescale isn’t met, the contract sets out what happens next.”

Speaking at the same conference, Julio Cesar Bueno, a partner with Pinheiro Neto Advogados, noted that there was growing support for the FIDIC contracts and their approach.

He explained: “There is a global need for investment in infrastructure, and not just infrastructure but sustainable infrastructure. FIDIC has had great success at working with financial bodies to seek the adoption of standard contracts that help to facilitate good outcomes.”

He noted that this clearly appealed to financiers, saying “Development Banks are adopting a position where a dispute board needs to be in place before a project begins. That is a significant move forward and a very helpful one for all parties in those projects.”

The FIDIC Americas Contract Users Conference is the second of three regional conferences being held around the world.