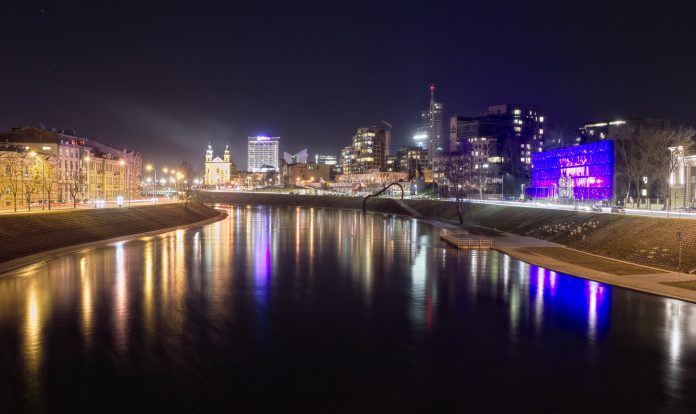 Acting as an anchor investor, the European Bank for Reconstruction and Development (EBRD) has backed the issuance of a €75m sustainability-linked bond by Lithuania’s EPSO-G.

EPSO are the country’s state-owned energy transmission system and exchange group and the EBRD are backing the bond with €22.5m. This is the first such bond issued by any Baltic company, and it is part of their strategy to diversify Lithuania’s energy supplies.

Algirdas Juozaponis, acting CEO of EPSO-G said: “The issuance of sustainability-linked bonds will have direct impact strengthening Lithuanian energy independence and will make a significant contribution to achieving sustainability objectives: to reduce carbon footprint, ensure the stability of the transmission grid and foster a transition toward climate-neutral energy”.

Lithuania is a net electricity importer, relying heavily on interconnection with neighbouring countries to meet its energy needs. It currently forms part of the BRELL electricity ring, which includes the three Baltic countries, Russia and Belarus, but is targeting to fully synchronise its electricity grid with the EU network by no later than 2025.

Grzegorz Zielinski, EBRD director, head of energy Europe, said: “the EBRD is proud to contribute to the successful placement of the EPSO-G bond in this volatile and challenging market environment. EPSO-G’s debut Sustainability-Linked Bond is consistent with Lithuania’s climate commitments and energy security ambitions by facilitating the integration of Lithuania’s electricity grid with the EU network. It therefore represents a top priority for the EBRD.”

As well as becoming the first Baltic company to issue a sustainability-linked bond, it is also the first time that EPSO-G has approached the capital market to raise funds.

How do we tackle gender inequality with infrastructure?