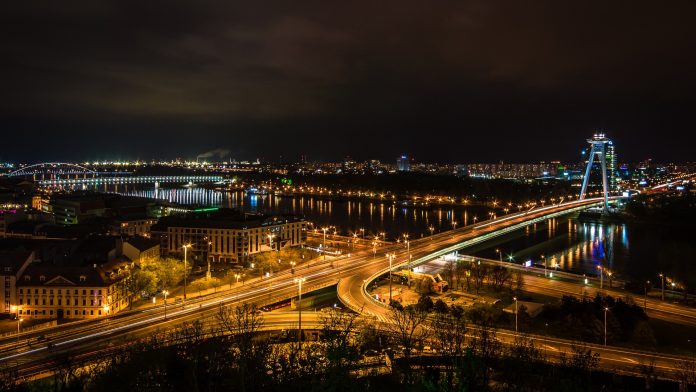 Finance for the pioneering urban sustainability programme, EBRD Green Cities, is doubling in size with a new €2bn allocated to invest in green urban infrastructure over the next two years.

EBRD Green Cities has also mobilised significant co-finance during this period, including from the Green Climate Fund (GCF) for concessional finance and the Clean Technology Fund (CTF). As a result, the new funding takes its total to more than €5bn.

The successful programme has already grown to include 52 cities, most recently the Turkish city of Gaziantep, which is also part of the BUILD UPON2 project.

Addressing climate change and environmental degradation is urgent. Cities worldwide are the source of at least three-quarters of emissions, making them a vital starting-point in tackling climate change. This is particularly true of cities in the EBRD regions – central and eastern Europe, Central Asia and the Southern and Eastern Mediterranean – where obsolete urban infrastructure is often degrading the quality of life of citizens, increasing greenhouse gas emissions, and preventing communities from adapting to climate change.

All participating cities embark on a trigger project to improve their local environment and then work with the EBRD to develop a Green City Action Plan (GCAP) to create a tailor-made list of further environmental investments and policy actions most suitable to address their environmental challenges.

Investing in infrastructure that is fit for the future