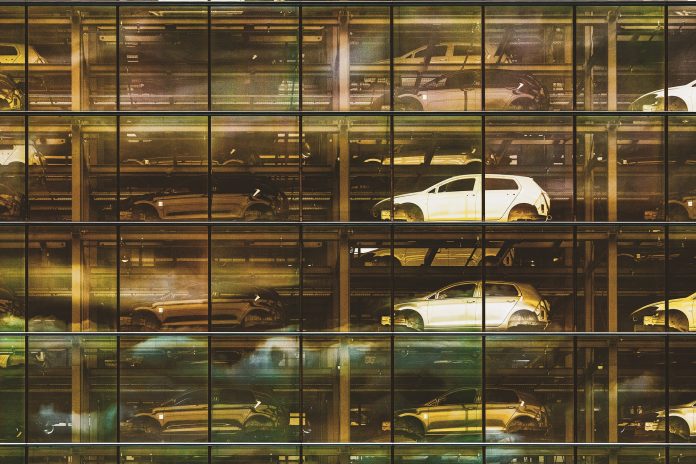 The European Bank for Reconstruction and Development (EBRD) has committed €120m for the construction of a recycling facility in Poland to extract rare metals from automotive waste and electric vehicle batteries.

The EBRD has provided long-term financing to Elemental, with new equity and debt investments for the company’s new recycling facility in Zawiercie, Poland. The bank initially supported plans to construct the facility in 2021 with €25m of long-term debt financing.

The facility will recycle production scrap and end-of-life lithium-ion batteries (LiBs) from electric vehicles and other electronic devices such as smartphones or laptops. It will also recycle platinum group metals (PGMs) from automotive waste.

Rare metals including lithium, platinum, palladium and nickel are key to the production of batteries for battery production and recycling can significantly reduce the carbon involved in highly intensive mining operations around the world, with the carbon benefit being as high as 98%.

In addition, the EBRD proceeds will be used for the financing of solar photovoltaic panels with 37MW of installed capacity to power operations, and for the associated works.

The financing comes in the form of $75m of equity investment through a capital increase, as part of a $290m private placement alongside the International Finance Corporation (IFC) and the Polish Development Fund (Polski Fundusz Rozwoju (PFR)).

Separately, the EBRD is providing a loan of up to €52m, which was signed on 5 January 2023, increasing the total EBRD financing for Elemental’s new recycling facility to around €120m.

Frederic Lucenet, EBRD head of manufacturing and services, said: “The EBRD’s financing for Elemental is at the core of supporting the responsible management of limited resources in a circular economy. The use of secondary metals in LiBs for EVs supports the transition to a low-carbon economy, thereby contributing to climate change mitigation in the transport sector. This package follows several large EBRD-financed projects in the e-mobility sector of Poland and other countries where the Bank operates.”