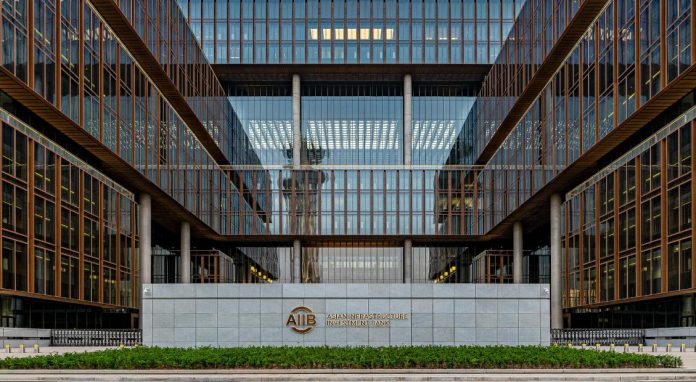 Dr Patel is a former Governor of the Reserve Bank of India and has also served as former chair of the governing body of the National Institute of Public Finance and Policy in New Delhi. He previously served as executive director and member of the management committee of the Infrastructure Development Finance Company Ltd.

Starting in his new role in February, Dr Patel has a PhD in Economics from Yale University and is the recipient of the Wilbur Cross Medal from Yale University. He has authored a number of publications and papers in the areas of public finance, infrastructure, regulatory economics, monetary policy, global financial safety net, economics of climate change and theory of international trade.

The AIIB’s president Jin said: “I am delighted to welcome Dr. Patel as the newest member of my management team. His extensive experience at the national and international levels across various public and private sectors will help the bank better embrace its growth phase and will support AIIB’s vision of investing in Infrastructure for Tomorrow.”

His predecessor, Dr Pandian, was the AIIB’s first chief investment officer and was with the AIIB since the initial days after it started operations in 2016. More than $17.8bn of financing proposed under his leadership has been approved during the past six years, and successfully delivered in 14 members countries.

President Jin thanked the outgoing Dr Pandian, saying: “His experience in infrastructure development helped AIIB build capacity in end-to-end project identification to implementation, which was critical particularly in our start-up years. We thank him for his work and for helping the Bank grow to where it is now.”

Millie Farmelo: Industry can use influence in and out of contracts