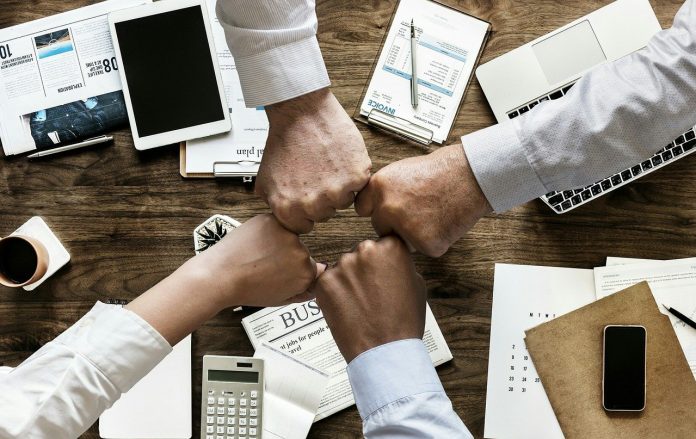 Alliancing contracts have the potential to reduce costs and better allocate risk on projects but are not widely used. Beale & Co’s Sheena Sood and Felicity Hird consider the issues and look at why the construction industry is still reluctant to fully embrace alliance contracts.

Alliancing contracts are a form of project partnering which gained popularity in the 1990s as an alternative to traditional ‘lowest price wins’ tendering when BP pioneered alliancing in response to drilling the challenging Andrew oilfield site in the early 1990s. The project came in at £80m under budget and six months ahead of schedule and, from that point on, the UK construction sector started to take alliancing seriously.

Whilst the 2007-2009 recession dealt a blow to the popularity of alliancing contracts, since then the market has developed and there are now several standard form alliancing and partnering contracts available.

Each party to the construction project team will sign one overarching contract. The core objective of an alliancing contract is collaborative working, minimal disputes and the successful completion of the project. From the moment the ink is dry on the contract and the alliance is formed, the alliance members sign up to the core objectives and agree to set aside individual agendas in favour of a collaborative working style. The NEC4 Alliancing Contract provides that members operate on a “best for project basis”, whilst members using the TAC-1 will sign up to agreed “Objectives, Success Measures, and Targets”.

The alliance members share equally in the risks and rewards of the project. For example, if the project is delayed, all alliance members ‘share the pain’ of the delay and associated costs, rather than liquidated damages being levied against one individual party as is commonly the case in traditional contracting.

The JCT Constructing Excellence Contract 2016 uses a “risk register” which identifies and ranks key risks and allocates a “Risk Owner” who is responsible for developing an action plan to manage the risk. While each risk has a “Risk Owner”, liability does not attach exclusively to that owner, and it remains the responsibility of all members to advise the owner and work together on risk reduction. Similarly, the CCDC Integrated Project Delivery Contract creates a “risk pool” which is distributed after successful completion of the project.

True alliancing contracts will contain a dispute resolution clause specifically designed to minimise conflict, by limiting the number of situations where alliance members may bring a claim against one another. A typical alliancing contract dispute resolution clause will be drafted in order to limit claims between alliance members to disputes involving fraud or willful misconduct. It is common for claims for breach of contract and negligence to be expressly excluded.

When is alliancing suitable?

Alliancing is suited to technically complex projects of a long duration. The alliancing structure allows the project team to move and bend in response to unforeseen change, as all members are organised as one cohesive unit, rather than a multitude of individual actors acting with their own interests in mind.

Much like a framework agreement, alliancing can be useful when there are still outstanding questions regarding the final construction. Alliancing is specifically suited to multifaceted projects, where innovation is required, and unresolved technical issues are best managed by pooling the collective knowledge of the differing expertise held in the alliance.

On paper, alliancing seems like a no-brainer; clear and transparent communication, a reduction in disputes and a focus on one common goal which is proven to be capable of delivering projects millions of pounds under budget and months ahead of schedule – so why is alliancing not more commonly adopted on UK projects?

Traditionally, alliancing appeared unattractive due to the difficulties associated with obtaining traditional professional indemnity insurance, borne out of the shared risk and no blame culture at the heart of true alliancing contracts. However, the government’s 2011 construction strategy included the new ‘integrated project insurance’ (“IPI”) which addressed this issue.

IPI is a product which is entirely compatible with an alliance’s blame-free objective, as it is focused on insuring the outcome of a project, rather than individual liability. As a result, insurance for alliancing contracts is readily available and cost effective, and research has shown that there are few, if any, disadvantages between the cover afforded by a conventional construction insurance policy and that offered by an alliance insurance policy such as IPI.

In truth, alliancing for many represents a step into the unknown and requires a change in mindset from project participants. With the many challenges and opportunities for the construction industry today, a move away from the shifting of risk to those who should not or cannot bear that risk and from the blame culture that remains inherent in project delivery, would be a significant advancement. Embracing alliancing would best capture the spirit needed to tackle the challenges and to seize the opportunities.

Sheena Sood is a senior partner and Felicity Hird is a trainee solicitor, both at construction law firm Beale & Co.

For further information or advice on an alliancing contract, contact Sheena Sood at [email protected] 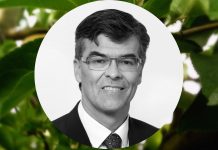 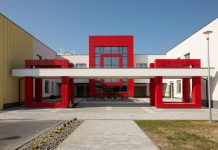 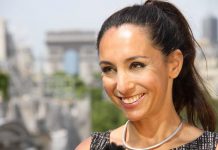 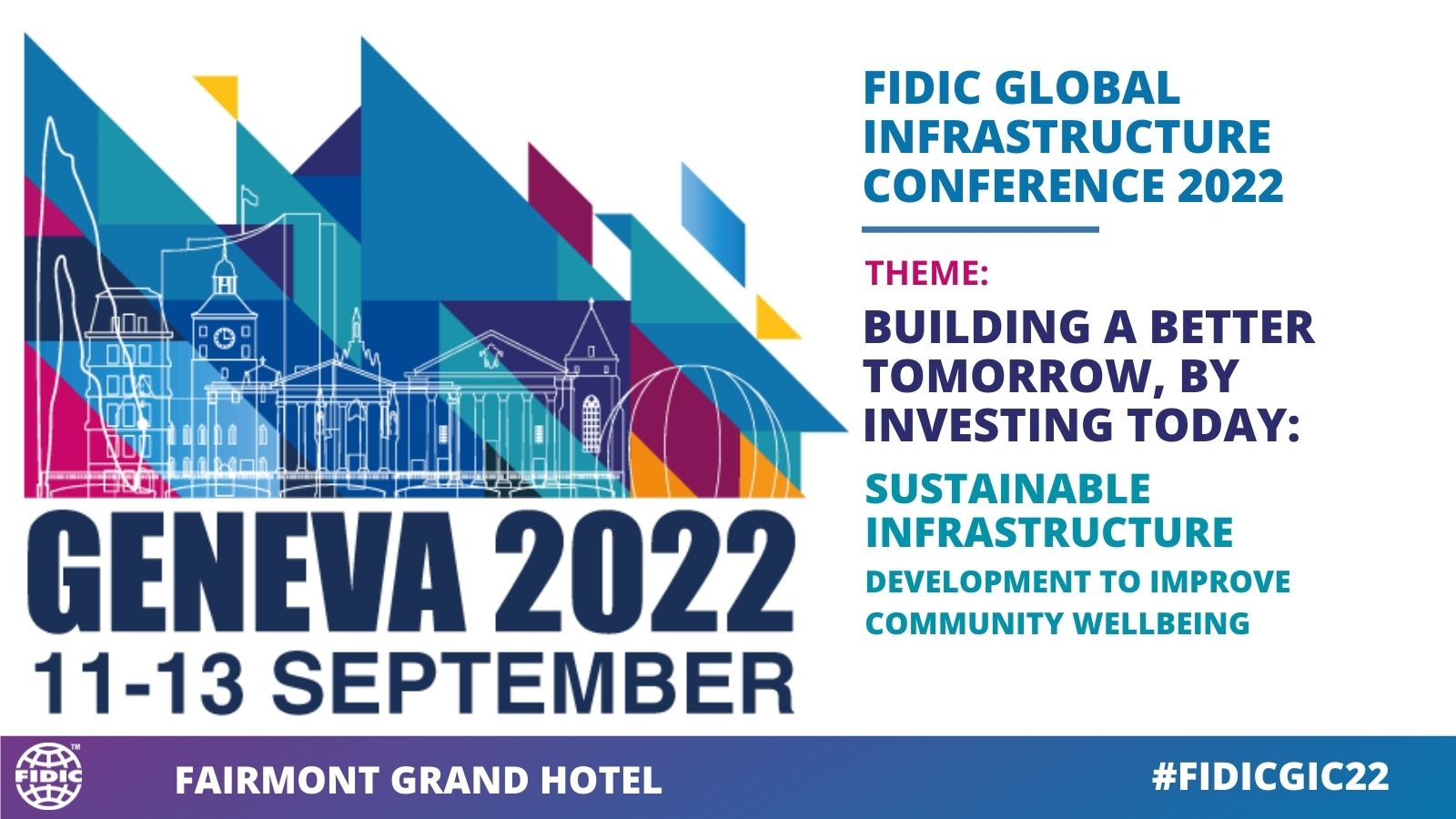 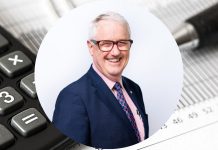