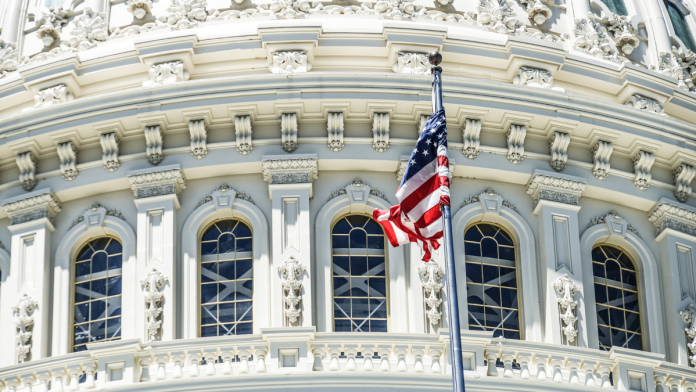 The “fourth” infrastructure proposal – created by a cross party group of ten senators – has been backed by president Joe Biden. Following negotiations, the proposal has been revised and is now a potential path for rolling out infrastructure expansion after the failure of previous counter-proposals to the President’s plans.

The agreed proposal is larger than other counter-proposals but still smaller than Joe Biden’s original plan. It holds some appeal, however, because it is based on innovative funding options and does not requite government to raise federal taxes. It also has support from five senators from each party – potentially helping any partisan gridlock to be overcome in the Senate.

So when the president announced “A group of senators – five Democrats and five Republicans – has come together and forged an infrastructure agreement that will create millions of American jobs,” there was optimism that a deal will now finally go ahead, providing a valuable $1trn boost to American infrastructure.

Within hours, however, remaining challenges came to the fore. Importantly, Republican and Democrat leaders in the Senate have expressed some concerns at a deal neither of them were directly involved in creating and Joe Biden himself has made clear that passing it will depend on other proposals going ahead too.

The new agreement would invest $109bn in roads and bridges, $73bn into the power grid, $66bn in rail, $65bn in broadband expansion, $49bn in public transport and $25bn in airports. While much of that funding will be widely welcomed, the things that are missing are likely to be the big sticking points.

The president and Democrats are still committed to investing in schools and universities, sustainability and the water sector, among other areas of social improvement. Republicans are still opposed to raising taxes on large companies and very high earners – something likely to be needed to pay for the Democrats additional ambitions.

The bill itself will also have to achieve the high bar of winning support from sixty senators. That means a significant number of supporters need to be found from both parties, which is rare in American politics.
That may also be made more difficult by being associated with major plans for social provision ranging from education to healthcare, with Democrats presently drafting a bill likely to represent more than $5tn more of public spending.

Additionally, the US Senate will soon need to hold a vote on increasing the national limit for public debt. While this was once a mere procedural matter, it has in recent years become highly contentious and partisan so it may become a proxy vote on the latest infrastructure proposals.

Celebrating the benefits of career longevity