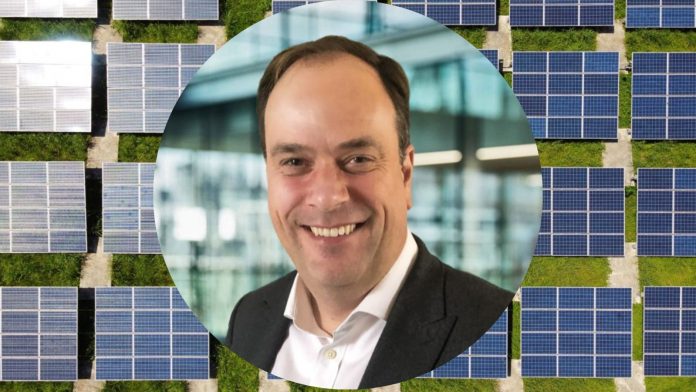 IG: As COP 27 focuses attention on practical climate actions and outcomes, are we making sufficient progress on meeting global and local ambitions for decarbonisation?

CL: “There is a split between the countries with a strong net zero plan for 2050, but unable to deliver and those with a weak set of decarbonisation plans (if any) who are making some progress. However, neither is making sufficient progress, and overall, countries are not meeting their global commitments on decarbonisation, which is worrying.

“The countries with strong net zero plans often struggle to follow through when it is time to finance the big investment that the decarbonisation plan requires. Often, governments attempt to create consumer pay models for their plans that consequently increase consumer prices and lead to significant affordability issues.”

IG: Who or what are the key barriers or ‘blockers’ to faster climate action?

CL: “There have always been several ‘blockers’ to faster climate action, but decarbonisation is currently held back mainly by the rising economic challenges coming from the Ukraine crisis. In addition, quantitative easing, coupled with energy costs driving inflation, is making switching to net zero significantly more expensive.

“While net zero was always going to cost consumers, with the estimated $270tn of investment required to meet net-zero emissions by 2050, according to Swiss Re, inflation has worsened the situation. Presently, inflation is running at over 10% and energy prices from limited gas supply and interest rates are rising everywhere.

“The current predicament is that switching to a net zero economy is becoming more expensive at a time when people can least afford it. Additionally, the longer we wait to implement climate action, the slower it will take. Finally, as climate change becomes more serious, it can affect energy generation from renewables and infrastructure considerations.

“Furthermore, government plans do not always take “resilience” into account when developing their risk plans, which can also slow down the process. Usually, when building infrastructure, risk plans respond to single scenarios, when the reality is that when one thing goes wrong, several things are going to go wrong at the same time.”

IG: How important is it that we establish comprehensive and trusted carbon calculation across every part of the infrastructure industry?

CL: “Reporting on carbon emissions is a bit like a “curate’s egg”: it is partly bad and partly good. For example, companies are currently rushing to meet regulations that require them to report on their emissions and then quickly come up with reasons demonstrating that they have managed to reduce emissions year-on-year.

“Instead, what we really need, is trusted reporting on carbon emissions with statistics on which we can truly rely. However, this should not hold up improvements to reduce emissions, but we do need companies to report on absolute levels rather than celebrating small, incremental improvements, as this will help to truly move the needle on decarbonising the global economy.”

IG: What is the single most significant action available to industry to achieve climate ambitions?

CL: “We urgently need to invest more in new infrastructure for energy generation and efficiency, green mobility solutions and new forms of energy storage, such as hydrogen and batteries. FIDIC estimates this to be some $7tn per year. In addition, we need to build new nuclear power plants to replace coal and gas-powered plants while at the same time creating wind, solar and other renewable energy sources.

“However, all require a huge amount of investment and coordination between the public and private sectors. As a result, the most effective action companies can currently take is to commit capital to low carbon energy projects and make a clear business case for the investment that all stakeholders can get behind.”