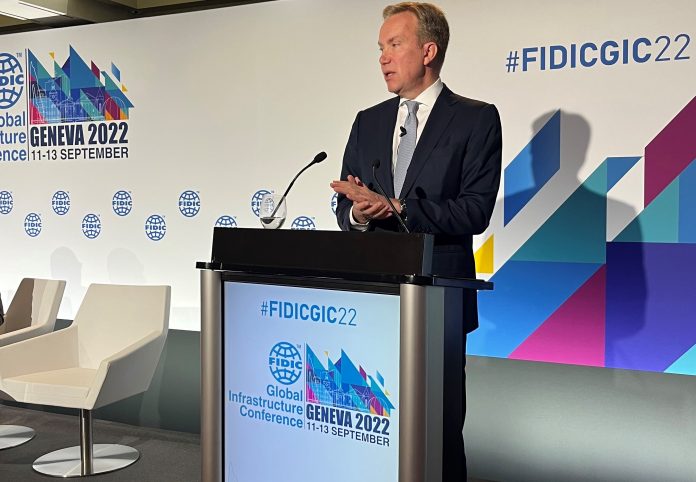 World Economic Forum president Børge Brende has warned that the economy is facing a hard landing but there were opportunities to learn from the past and make smart decisions.

Speaking at the FIDIC Global Infrastructure Conference in Geneva today, Brende said the world was facing a crunch after three decades where global trade expanded rapidly, extreme poverty fell from 42% to 10%, and global GDP doubled. This was all the more remarkable, he said, given the rapid rise in global population during that time.

This “monumental and staggering” success, however, wasn’t perfect. He said that inequalities persisted and that it was up to domestic governments to take the steps needed with their wealth to ensure such inequalities do not have to rise.

He made the case for redistribution, stressing that while too much can diminish growth, without sufficient redistribution the platform for opportunities is undermined.

Turmoil and opportunity in the years ahead

Brende warned that if people think things have changed fast in the past, they were in for a shock as change speeds up. He warned that in times of turmoil, some people will see opportunities while others might face big decisions.

He implored people to embrace the potential to grow through investment in existing new technologies, with a particular focus on data and said that the huge environmental, economic and security forces at work, would create crisis from which there was also opportunity. The need for greater global action on climate change, he said, could benefit from the present problems.

Explaining this, he said: “Almost all of the world’s nuclear power plants were built in the aftermath of the energy crisis of the 1970s. So, we have to double down on renewables in the light of the present problems. The price of solar has fallen by 90% in a decade. Wind power has done similar.”

Brende concluded by adding that renewables were naturally local, meaning they can also support domestic energy security. But he warned that society needed to invest more in renewables now for the benefit of the future. 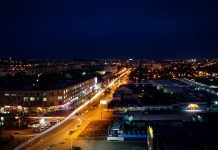 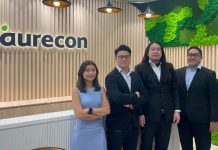 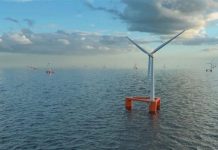 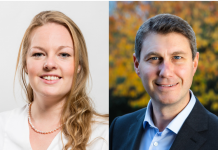