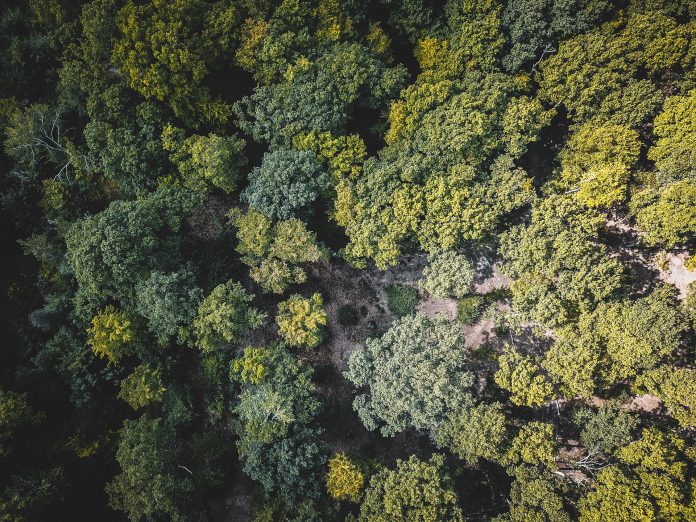 Next five years will see more than $112bn allocated.

The World Bank’s president, David Malpass, has set out plans to dramatically increase the bank’s financial support for climate finance around the world. The World Bank is already the world’s largest multilateral financer of climate projects, allocating $83bn in climate finance in the past five years but it is planning to grow this through its next five-year round.

Malpass said: “To deliver on our twin goals of reducing poverty and boosting shared prosperity, it is critical that the World Bank Group help countries fully integrate climate and development. It is also important we help countries maximise the impact of climate finance, with measurable improvements in livelihoods through adaptation, and measurable reductions in greenhouse gas emissions through mitigation.”

For the next five years, 35% of World Bank Group finance will have climate co-benefits, while 50% of World Bank climate financing will support adaptation and resilience. “Co-benefit” is the term the World Bank gives to its climate-beneficial projects that also support targeted international development aims, not just climate issues.

The announcement represents a huge increase in multilateral climate funding. On a like-for-like basis it would result in $112bn of climate financing over five years, an additional $29bn compared to the last five-year round. The total allocation will be even higher, however, as the increased percentage will be drawn from World Bank’s enhanced financial position.

The announcement comes following board approval for the World Bank’s climate plans which were first set out in December. These plans include a greater focus on greenhouse gas emissions reduction, adaptation and resilience goals supported by new metrics. It will also be improving and expanding climate diagnostics by building a strong analytical base at the global and country level, including introducing new country-specific climate reports.

The plans will also support transformative investments in key systems that contribute the most to emissions and have the greatest climate vulnerabilities while aligning its financing flows with the goals of the Paris Agreement.

Back in December at the proposal of the now approved plans, Malpass, said: “Poorer countries suffer most from climate events – including flooding, droughts and food insecurity. In addition to increasing our climate financing, we’re working to achieve country outcomes that reduce greenhouse gas emissions and a successful transition to lower-carbon development.”

During the past five years the bank supported construction of 34GW of renewable energy capacity around the world and established hydromet data and early warning systems for millions of people in over 50 countries.

ABOUT US
The new global news and information platform for the international construction and infrastructure sector.
Contact us: edit[email protected]
FOLLOW US
© Copyright Infrastructure Global 2021
MORE STORIES