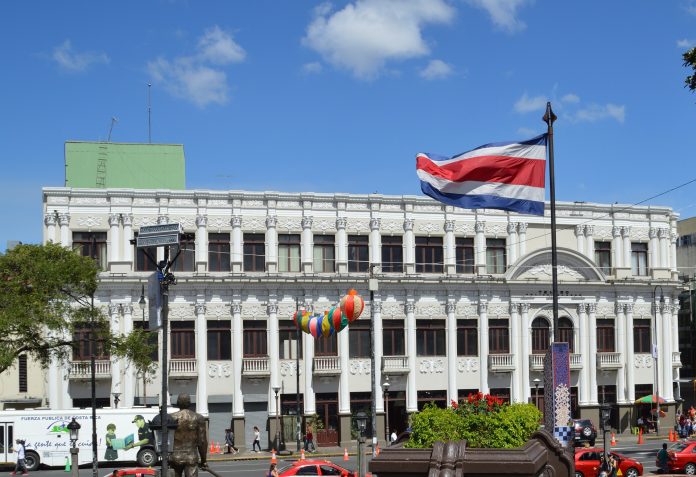 The Inter-American Development Bank (IDB) teams up with Republic of Korea and France to boost decarbonisation in Costa Rica.

The Inter-American Development Bank (IDB) has approved a $300m loan, including $50m for Korea, to support the implementation of decarbonisation in Cost Rica. The Caribbean country is aiming to achieve net-zeros by 2050 and will also benefit from £100m from France.

The IDB loan is the second in a series of two programmatic policy-based lending operations. The first loan, worth $230m, was issued in 2020 and in combination the finance packages aim to improve climate action management and monitoring, preserve ecosystems that effectively sequester greenhouse gases, incentivise the transition to electrical energy and active mobility, and boost inclusion and gender equality in the shift to a green economy.

For electricity use and active mobility, Costa Rica used the first loan to establish non-tax incentives for buying electric vehicles. It also passed regulations to build a network of electric vehicle charging stations. With the second lending operation, the country plans to set rates that make it possible to electrify transportation and use electrical energy for industrial, commercial, and residential purposes.

Climate action monitoring is also considered a necessary step on Costa Rica’s path to achieving a net-zero economy. Another key component of the decarbonisation plan is agriculture, which accounts for 42.3% of the country’s exports and 12.8% of its jobs. According to experts, this industry can help capture more emissions by replacing current farming practices with climate-smart agriculture.

All of these steps are expected to slash greenhouse gas emissions to mitigate climate change and reduce air pollution from internal combustion engine vehicles. The combined benefits of decarbonisation for the country from 2020 to 2050 are valued at an estimated $41 billion.

The most recent loan includes $50m from the Government of Korea. The funds will be administrated by the IDB via the Korean Infrastructure Development Co-financing Facility. The French Development Agency is also providing €100m in parallel funding. Altogether, the country will receive over $400m for its decarbonisation goals.