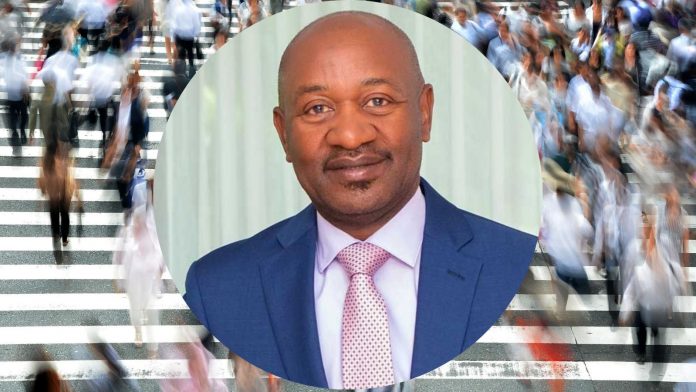 The African Development Bank (AfDB) has announced two new vice presidents as their VP of human resources and corporate services becomes minister of transport for Mozambique.

Mateus Magala has been appointed by president Filipe Nyusi to serve as the minister for transport in the African nation of Mozambique. His new assignment at the helm of Mozambique’s Ministry of Transport and Communications will entail providing strategic leadership at one of the most complex central government agencies in Mozambique.

The ministry directs, coordinates, plans and ensures the implementation of all policies, strategies, and plans for multi-modal transport (road, rail, water and air) and includes all the country’s ports, airports, communications and meteorological infrastructure.

AfDB president Akinwumi Adesina commented: “Mateus Magala has been an exemplary vice president at the bank, where he successfully led and delivered on major institutional reforms of human resource policies, frameworks, guidelines and regulations. He will be greatly missed, and we wish him success in his new role.”

At the same time, the AfDB has announced the appointments of two vice presidents, Simon Mizrahi and Jacques Edjangue.

Mizrahi will serve as acting vice president, technology and corporate services complex. He is a British national and is currently the director for delivery, performance management and results at the AfDB.

Leading Danish power operator signs up to use FIDIC contracts

“We globally need to do more!” Siemens’ José Aparicio writes on...